How to upgrade your Ender with a lab upgrade package

Written By: (Kat)herine (and 2 other contributors) 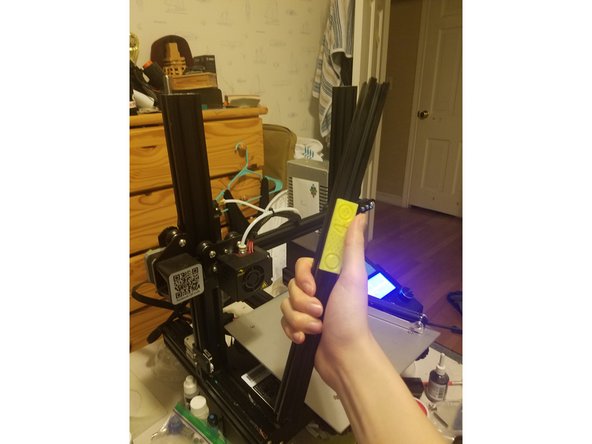 This guide is not managed by the site's staff.

Cancel: I did not complete this guide.

One other person completed this guide.

Choose a size and copy the code below to embed this guide as a small widget on your site / forum.